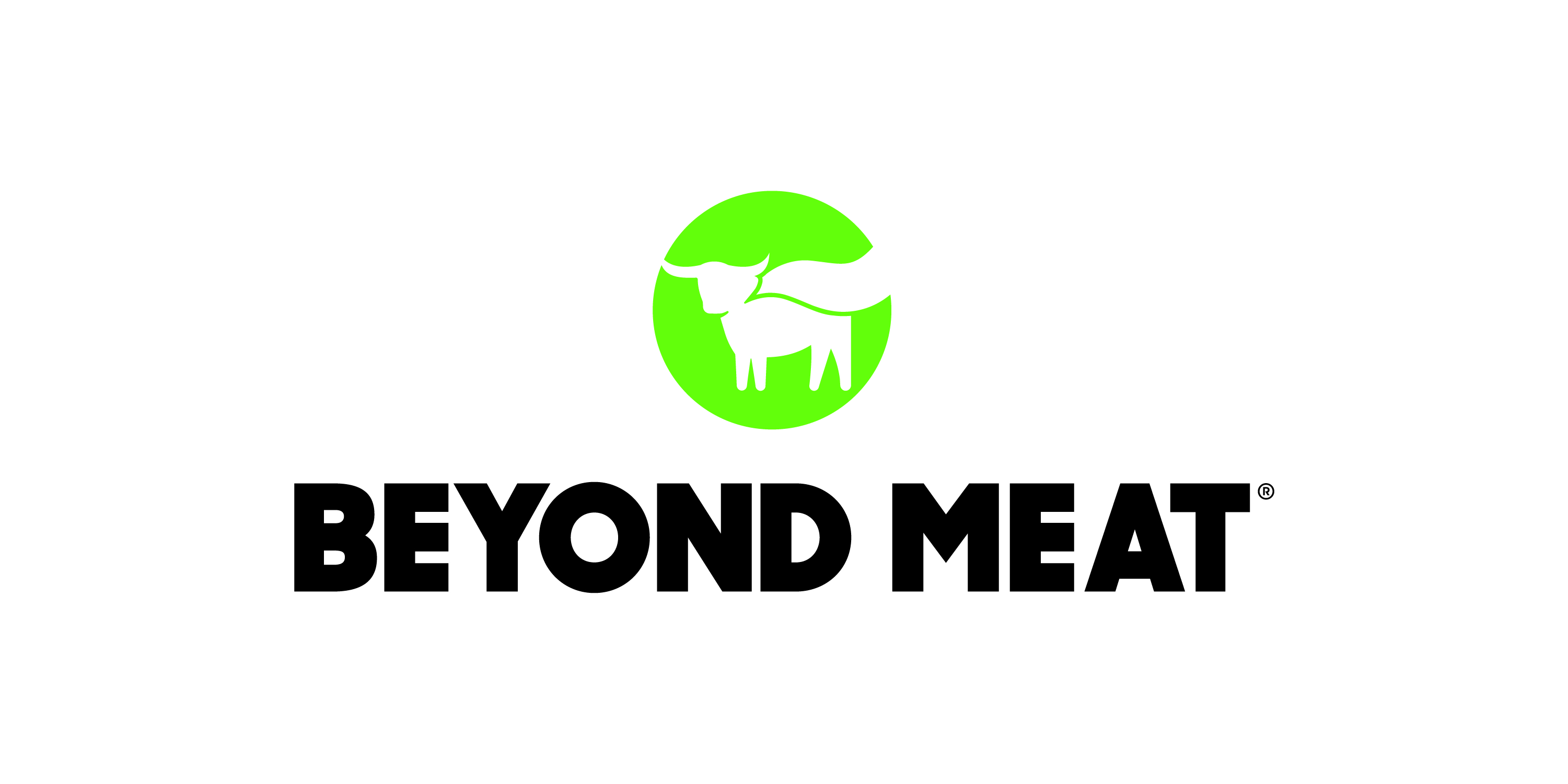 A Burger With Benefits: Beyond Meat® Releases Impact Report Quantifying the Environmental Benefits of The Beyond Burger®

A BURGER WITH BENEFITS: BEYOND MEAT® RELEASES IMPACT REPORT QUANTIFYING THE ENVIRONMENTAL BENEFITS OF THE BEYOND BURGER®

LOS ANGELES--(BUSINESS WIRE)--Furthering Beyond Meat’s commitment to the environment, the plant-based protein pioneer today released a Life Cycle Analysis (LCA) detailing the environmental impact of The Beyond Burger vs. a traditional beef burger. The newly released report coincides with the brand being named by the United Nations as a 2018 Champion of the Earth. This award is the UN’s highest and most prestigious environmental honor, and it recognizes Beyond Meat for its trailblazing global sustainability efforts.

The peer-reviewed LCA study, conducted by The University of Michigan, quantifies the environmental impact of the production of The Beyond Burger as having a significantly lighter environmental footprint - from a sustainability perspective - than the production of a traditional beef burger. Compared to a ¼ lb. U.S. beef burger, producing a ¼ lb. Beyond Burger requires:

“We conducted a rigorous analysis of the Beyond Burger’s environmental footprint, from producing raw ingredients through delivery to retailers,” said Martin Heller, Research Specialist for The Center for Sustainable Systems at The University of Michigan. “Our report then underwent an independent peer review process that validated our approach and the results, showing the overwhelming benefits that The Beyond Burger offers over beef. We know that, in general, plant-based foods have lower impacts than beef, but very few studies have looked directly at commercially available products. This study confirms that products made to look and taste like beef can have significantly lower impacts as well.”

Now that’s what we call food for thought!

A commitment to environmental stewardship and sustainability has always been an essential pillar in Beyond Meat Founder & CEO, Ethan Brown’s, vision for the company. “From the start, Beyond Meat has been steadfast in our perspective that meat doesn’t have to come from a chicken, cow or pig. We believe that we can build delicious, satiating meat directly from plants. Though the sustainability of building meat from plants makes intuitive sense, we commissioned the University of Michigan study to generate peer reviewed data and analysis regarding the positive impact consumers can have on climate and natural resources by shifting from beef to Beyond Burgers.”

Beyond Meat’s commitment to sustainability isn’t limited to the products themselves. The brand recently implemented the following eco-friendly measures:

The Beyond Burger is the world's only burger that looks, cooks, and satisfies like beef, but is made entirely from plants, without GMOs, soy, or gluten. Since its debut in 2016, more than 25 million Beyond Burgers have been sold. Along with being available in the meat case at more than 12,000 grocery stores, it is also sold on the menu at more than 11,000 restaurants including TGI Fridays, BurgerFi, Bareburger, Epic Burger and A&W Canada. For the latest list of places to find The Beyond Burger, click the where to find button on the Beyond Meat website.