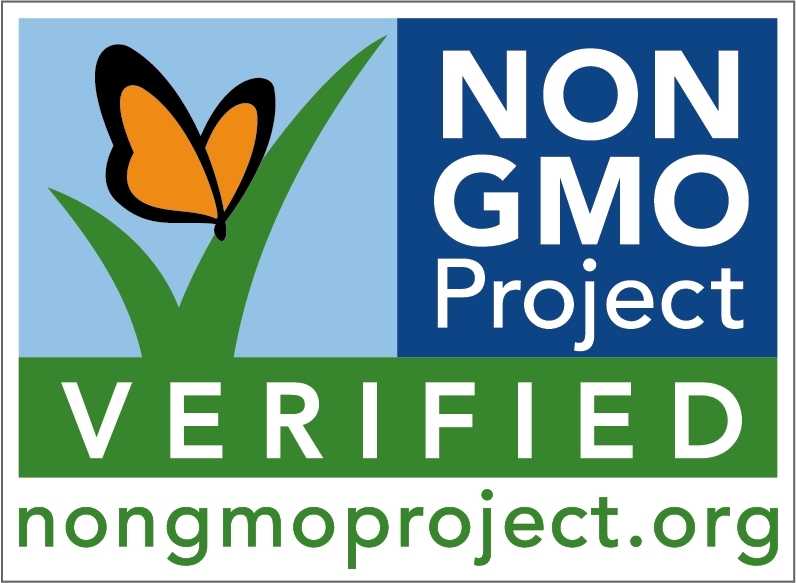 EL SEGUNDO, Calif.--Furthering Beyond Meat’s commitment to transparency and simple ingredients, the plant-based category leader has announced the completion of a rigorous 1-year review process to secure non-GMO verification from The Non-GMO Project’s Product Verification Program-- North America’s only third-party verification for non-GMO food and products.

“Our goal is to be on the center of the plate for the entire family,” said Ethan Brown, Founder and CEO of Beyond Meat. “And we believe the best way to serve the family is through a commitment to all-natural, non-GMO ingredients when building meat directly from plants. Though these tough guardrails make it harder for our scientists, we feel it is the right long run decision for Beyond Meat and our consumers.”

This news comes on the heels of Beyond Meat’s July 19th opening of an expansive new innovation campus, dubbed The Manhattan Beach Project, where over 50 scientists and engineers are working to crack the code on meat and recreate it directly from plants. Dr. Dariush Ajami, Beyond Meat’s VP of R&D explains, “Though not easy, we believe it is entirely possible to replicate the taste, texture, and appearance of meat using simple, non-GMO ingredients. To deliver on the hallmark taste, texture and appearance of a beef burger, we employ simple plant-based ingredients in fresh ways: peas provide the protein, beets provide the meaty red hue, and coconut oil and potato starch ensure mouthwatering juiciness and chew.”

All of Beyond Meat’s US-based products—including the game-changing Beyond Burger and Beyond Sausage, both of which are merchandised alongside meat in grocery aisles nationwide—are now Non-GMO Project Verified. Consumers can look for the iconic butterfly seal to appear on Beyond Meat’s in-store packaging in the coming weeks and months.

The Beyond Burger: O-M-G not G-M-O

The Beyond Burger is the world's only burger that looks, cooks, and satisfies like beef, but is made entirely from plants, without GMOs, soy, or gluten. Since its debut in 2016, more than 25 million Beyond Burgers have been sold. Along with being available in the meat case at more than 10,000 grocery stores, it is also sold on the menu at more than 10,000 restaurants including TGI Fridays, BurgerFi, Bareburger, Epic Burger and A&W Canada. For the latest list of places to find The Beyond Burger, click the where to find button on the Beyond Meat website.

Based in Los Angeles, California, Beyond Meat is a privately held company founded in 2009 with a mission of building meat directly from plants. Spanning frozen and fresh, Beyond Meat’s portfolio of cutting-edge plant-based proteins are sold at more than 30,000 retail and food service outlets nationwide. Investors include Bill Gates, actor and activist Leonardo DiCaprio, Twitter co-founders Biz Stone and Evan Williams, Kleiner Perkins, former McDonald's CEO Don Thompson, Honest Tea founder Seth Goldman, Humane Society of the United States, and Tyson Foods. To stay up to date on the latest, visit www.BeyondMeat.com and follow @BeyondMeat, #BeyondBurger and #FutureOfProtein on Facebook, Instagram and Twitter.