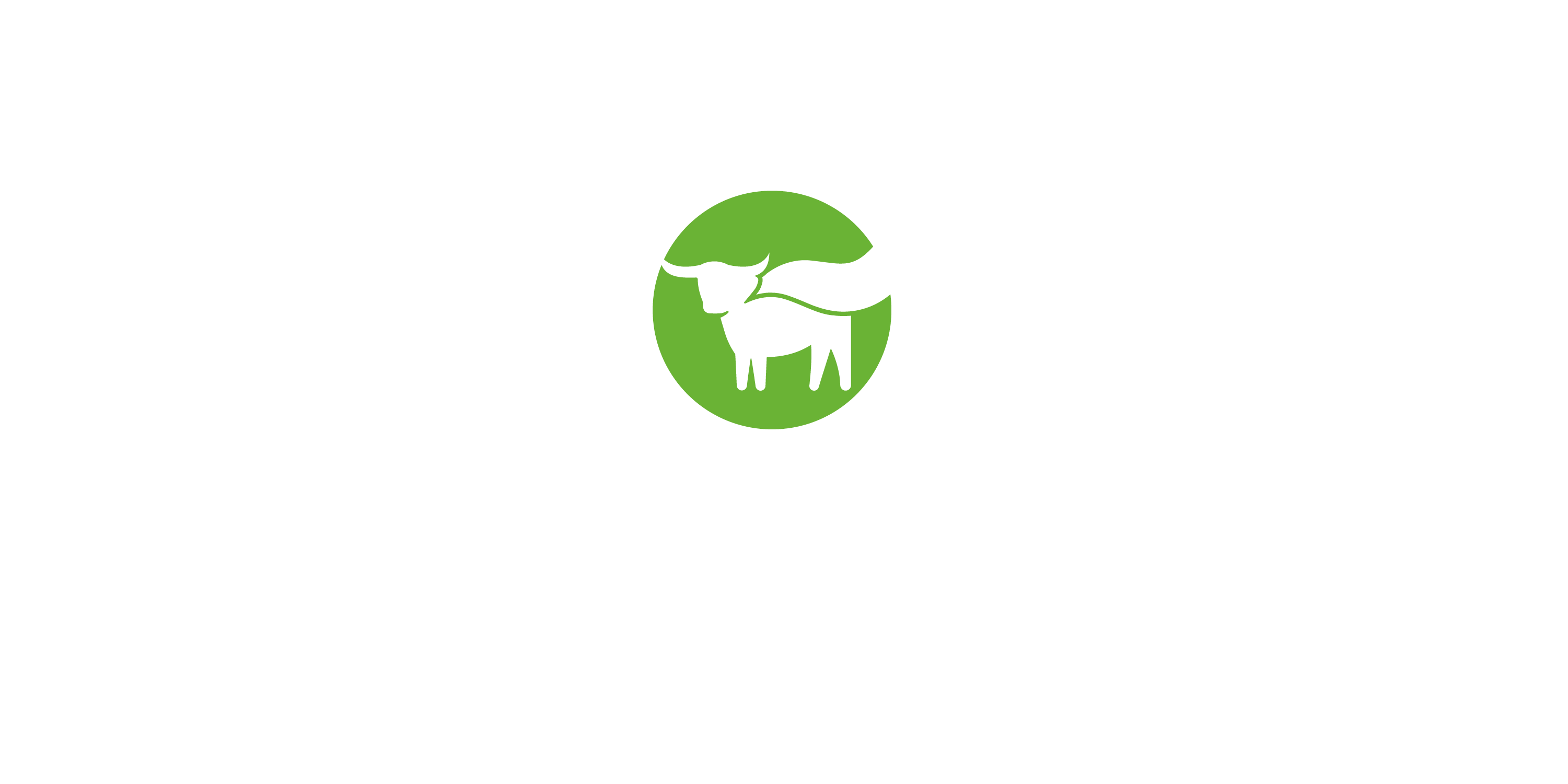 Beyond Meat launches flagship store on Pinduoduo is expanding its distribution, making plant-based meat more accessible to millions throughout China

Shanghai, China – March 24, 2022 -  Beyond Meat, Inc. (NASDAQ: BYND), a leader in plant-based meat, today announced the launch of its flagship store on Pinduoduo (NASDAQ: PDD), one of the largest e-commerce platforms with hundreds of millions of users across China. As the first global plant-based brand to launch a store on Pinduoduo, Beyond Meat is expanding accessibility to its delicious, nutritious and sustainable portfolio of signature plant-based meat products, including Beyond Beef™, the Beyond Burger® and Beyond Pork™.

Beyond Meat’s products are made to offer a savory taste and meaty texture similar to their traditional meat counterparts - with the health and environmental benefits of plant-based meat. The Beyond Burger® and Beyond Beef™ are made from simple, plant-based ingredients and are rich sources of protein with less saturated and total fat compared to 80/20 ground beef. Beyond Pork™, designed to deliver the great taste, juicy texture and culinary versatility similar to animal-based ground pork, is a seamless swap for Chinese recipes. A rich source of protein with 18.5g per 100g serving, it also has approximately 50% less saturated and total fat than conventional 70/30 ground pork.

Beyond Beef™, the Beyond Burger® and Beyond Pork™ are produced locally at Beyond Meat's manufacturing facility in the JXEDZ. Opened last year, it is Beyond Meat’s first end-to-end manufacturing facility outside of the United States. The facility is also expected to enable the brand to effectively meet the growing demand for plant-based meat by accelerating the production and distribution of products in China.

In addition to meeting consumer demands for nutritious and mouth-watering plant-based meat, Beyond Meat is also on a mission to provide protein options that are better for the planet. A 2018 Life Cycle Assessment conducted by the University of Michigan found that producing the original U.S. Beyond Burger patty uses 99% less water, 93% less land, 46% less energy, and emits 90% fewer greenhouse gas emissions than producing a ¼ lb. U.S. beef burger patty.

As part of Beyond meat’s expanding e-commerce presence, the new Pinduoduo store joins Beyond Meat’s storefronts on China’s major e-commerce platforms including JD.com and Tmall. Outside of e-commerce, Beyond Meat products are also available in retailers such as the City Shop and Sam's Club. Beyond Meat has also launched high-profile foodservice partnerships with Starbucks China and Yum! China, as well as with well-known names in China's dining scene, including Jindingxuan, GangLi Beijing, Slow Boat Brewery and more.

Beyond Meat, Inc. (NASDAQ:BYND) is a leading plant-based meat company offering a portfolio of revolutionary plant-based meats. Founded in 2009, Beyond Meat products are made from simple, plant-based ingredients and designed to have a similar taste and texture as animal-based meat, while being a nutritious and environmentally-friendly option. Beyond Meat’s brand commitment, Eat What You Love™, represents a strong belief that there is a better way to feed our future and that the positive choices we all make, no matter how small, can have a great impact on our personal health and the health of our planet. By shifting from animal-based meat to plant-based meat, we can positively impact four growing global issues: human health, climate change, constraints on natural resources and animal welfare. As of December 2021, Beyond Meat had products available at approximately 130,000 retail and foodservice outlets in over 90 countries worldwide. Visit beyondmeatchina.com.cn, follow @别样肉客BeyondMeat on Sina Weibo, and scan the QR code below to follow us on WeChat.