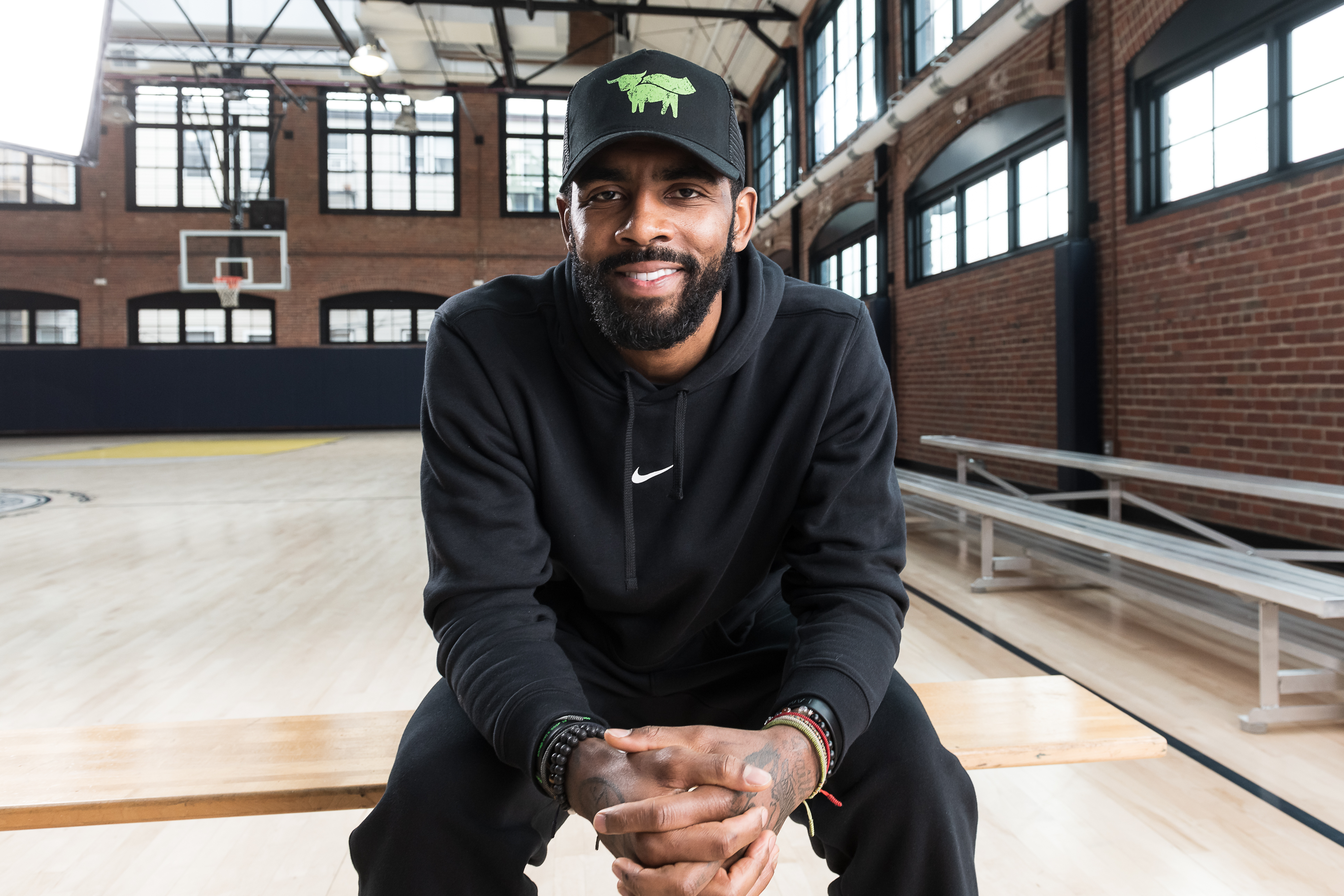 PUTTING THEIR MONEY WHERE THEIR MOUTH IS: GROWING LIST OF ALL-STAR ATHLETES INVEST IN BEYOND MEAT®

PUTTING THEIR MONEY WHERE THEIR MOUTH IS: GROWING LIST OF ALL-STAR ATHLETES INVEST IN BEYOND MEAT®

Kyrie Irving, Chris Paul, DeAndre Hopkins and others are backing the brand after experiencing first-hand the health and performance benefits of plant-based meat

Aligning with the brand’s rallying cry to Go Beyond, the growing roster of investors and ambassadors is comprised of individuals who shatter the status quo to pursue the extraordinary

“At Beyond Meat, our goal is to provide consumers with plant-based meats that represent the Future of Protein – delicious, satiating protein and fuel for the body that is unburdened by health concerns increasingly associated with various animal meats,” said Ethan Brown, Founder & CEO of Beyond Meat. He continued, “It’s not surprising to see that world-class athletes who are dialed into their bodies are early adopters of plant-based meat.”

The new roster of brand champions is being unveiled as part of the brand’s new Go Beyond campaign, which spotlights the inner spirit and drive to reach the unattainable – the same spirit that created Beyond Meat and propels its mission to perfectly build meat directly from plants. Kicking off the campaign is a new video, which debuts today featuring All-Star point guard, Kyrie Irving. The video chronicles Irving’s journey to greatness and the ingredients that got him to where he is today.

“After playing the amount of games, doing the amount of recovery stuff, working out as much as I do, it demands a very specific diet. Beyond Meat is the best thing that I could be a part of and it only helps me better perform as an athlete,” said Irving, Beyond investor and ambassador. “I wasn’t always the tallest or most gifted athlete, I had to work on it and in the process of working on my craft, it meant going beyond what everyone else was doing – breaking free of the mold to go beyond what was expected of me. I’m truly elated to be a part of Beyond Meat, a company that’s growing exponentially and doing it in a way that’s connecting people not just to great food, but to an incredible community.”

A part of that community is fellow basketball player, Chris Paul, who has also signed on as a Beyond investor and ambassador. Fueling his moves on and off the court, Paul incorporates Beyond Meat’s plant-based options into his diet as more than just a meal option: “I now have a Beyond Burger after every game to aid with recovery times and inflammation – it’s a game changer, literally.”

As a South Carolina native, DeAndre Hopkins was accustomed to fried, Southern fare and a meat-centric diet. However, after spending the off-seasons training in California, Hopkins changed not only his zip code but his diet, embracing a more plant-forward lifestyle. As a back-to-back All-Pro, Hopkins attributes his league-leading stats to his new eating habits. “It honestly changed my life. It changed my body and my performance. These have been the best seasons I’ve ever had. I would say my performance on the field was a direct result of what I did off the field, how I treated my body and what I put in my body – which was primarily Beyond Meat,” shared DeAndre Hopkins, professional football player and Beyond investor and ambassador.

Beyond Meat will bring these inspiring stories, and others like it, to light in 2019 as part of the larger Go Beyond campaign.

A BURGER WITH BENEFITS

The Beyond Burger is the leading plant-based burger designed to look, cook, and satisfy like beef, but is made entirely from plants without GMOs, soy, or gluten. The Beyond Burger has more protein than beef, with significantly less saturated fat and is less intensive on the environment, requiring 99% less water, 93% less land, nearly 50% less energy and emitting 90% fewer greenhouse gas emissions than a ¼ lb. US beef burger. From being the first plant-based burger to earn a place in the meat case in 2016, to having its Big Game debut in 2019, The Beyond Burger has become a cultural phenomenon that’s synonymous with cutting-edge innovation and delicious meat-like taste and texture. With more than 50 million Beyond Burgers sold to date, the international sensation is currently available in more than 15 countries and served everywhere from Carl’s Jr. and TGI Fridays, to Kroger and Target. For the latest list of places to find The Beyond Burger, click the Where to Find button on the Beyond Meat website.

Based in Los Angeles, California, Beyond Meat was founded in 2009 with a mission of building meat directly from plants to positively benefit human health, climate change, natural resource conservation, and animal welfare. Spanning frozen and fresh, Beyond Meat’s portfolio of plant-based proteins are sold at more than 32,000 retail and food service outlets nationwide. To stay up to date on the latest, visit www.BeyondMeat.com and follow @BeyondMeat, #BeyondBurger and #GoBeyond on Facebook, Instagram and Twitter.