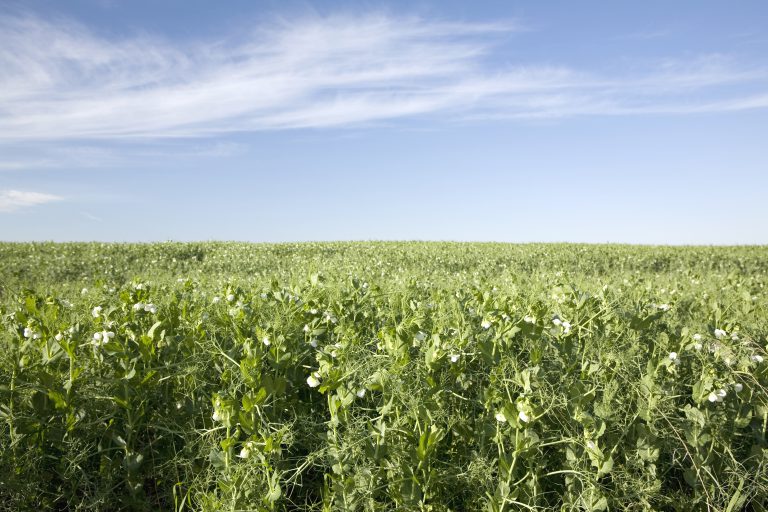 A Burger With Benefits

Did you know beef is one of the most resource-intensive foods in our diet? To make just ONE ¼ lb beef patty requires 58 gallons of water and 41 sq. ft of land. But who says meat has to come from animals? Meat is made up of four building blocks: protein, fat, trace minerals, and water. Beyond Meat finds these same building blocks in the plant kingdom and rebuilds meat from the ground up without sacrificing on taste or texture.

It makes intuitive sense that if you skip the middleman, you can make meat much more efficiently, but how much more? We're excited to finally share that over the last year, we worked with the University of Michigan to lead a 3rd-party, peer-reviewed Life Cycle Analysis (LCA) comparing the environmental impact of making a 1/4 Beyond Burger versus everything that goes into making a ¼ lb. U.S. beef burger.

Building meat without the animal requires way less resources, making it a much more efficient and sustainable process. The Beyond Burger is simply meat made better.

The announcement of the report coincides with Beyond Meat being honored by the United Nations as a 2018 Champion of the Earth. This award is the UN's highest and most prestigious environmental honor, and we're beyond humbled they're recognizing our global sustainability efforts as a leader for positive change.

One of the goals behind the LCA study was to quantify the positive impact consumers can have on climate and natural resources by shifting from beef burgers to Beyond Burgers. Americans eat an estimated 50 BILLION hamburgers every year! On average, that's 3 burgers per week. More than the car you drive or the type of light bulbs used in your home, the meat you eat has a huge impact on the environment.

If Americans switched just one of these beef burgers to a plant-based Beyond Burger for a year...

It would be like taking 12 MILLION cars off the road and saving enough energy to power 2.3 MILLION homes.

That's what we like to call, a burger with benefits!

Sustainability doesn't stop there! A commitment to environmental stewardship has always been an essential pillar in Beyond Meat's vision. In addition to making products that have a lighter environmental footprint, we recently implemented the following eco-friendly measures:

That's how we, Go Beyond!