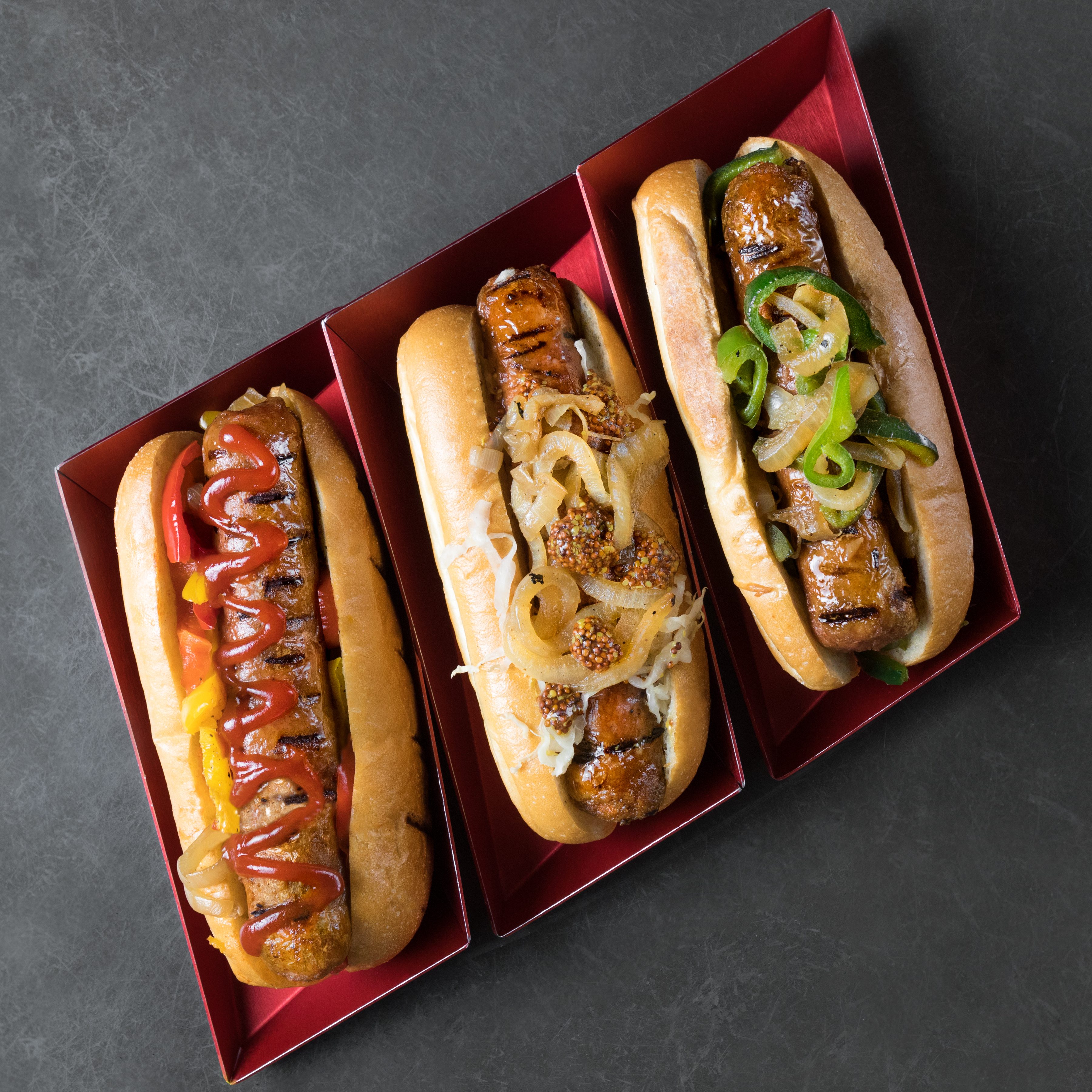 How to Get a Meat-Eater to Try Vegetables

This is something that inevitably happens to all vegetarians at some point: they are with their non-vegetarian friends/date/family and the time comes to eat something. The non-vegetarian balks at the idea of eating a vegetarian meal and chaos ensue.

What do you do in these situations? With the right amount of tact, it is possible to get even the most adamant carnivore to eat vegetarian – and enjoy it too.

Don’t Try to Convert Anyone

First off, never try to convert anyone over to your diet. You will probably just end up making the person feel defensive and thus less open about trying your veggie foods. Instead, just back off and lead by example.

Buy a Cookbook and Start Planning Meals Together

If you are a vegetarian and the rest of your family is carnivorous, then mealtimes can be particularly challenging. Chances are they won’t be too happy about having their usual burgers replaced with soy burgers, or the seeing “weird” dishes suddenly appearing on the table. Don’t give up and think you’ve got to make separate meals for everybody! Instead, use your diet differences as a way to come together.

Buy a few vegetarian cookbooks and sit down with the family to look through them. Pick out some dishes which look appealing to everyone and test them out. If you really want to bring the family together, then cook the meals together too! Your family won’t be angry with you for changing up their meal routine if they’ve had a say in it.

Make Sure the Food is Filling

One of the biggest complaints that carnivores have about veg food is that it isn’t filling enough. For people who are used to chowing down on a quarter pound of steak (which contains about 23 grams of fat and 320 calories!), the lower-calorie veg options very well may not be filling enough. So, when cooking for carnivores, make sure you have something very filling on the menu, like potatoes and generous amounts of veg protein.

Be Creative with the Mock Meats

There are some really great mock meat products out there. Some of them can even fool people, like when Beyond Meat’s mock chicken fooled NY Times food critic Mark Bittman. Despite this, I wouldn’t recommend serving a hunk of mock meat on a plate and expecting your carnivorous friend to be happy. The carnivore will undoubtedly say something like, “it’s good, but it’s not like the real thing”.

Instead, get a bit creative with the mock meat so the carnivore isn’t making a direct comparison between plain meat and plain mock meat. For example, try making some stuffed peppers with mock meat, or putting some mock meat in your pasta sauce.

When Eating Out, Opt for Ethnic

If you try to take a meat lover to an all-vegetarian restaurant, the carnivore is probably going to be really unsatisfied with the menu full of various tofu plates and steamed veggies. It isn’t that the food doesn’t taste good – it’s just that the carnivore is always going to think of a “real” burger when biting into that soy burger.

I’ve found that the best solution for vegetarians and carnivores when eating out is ethnic restaurants, like Chinese or Indian. These restaurants will usually have something for everyone. Even if the restaurant is all veg, carnivores probably won’t have a problem with it because they are expecting something exotic and unusual.