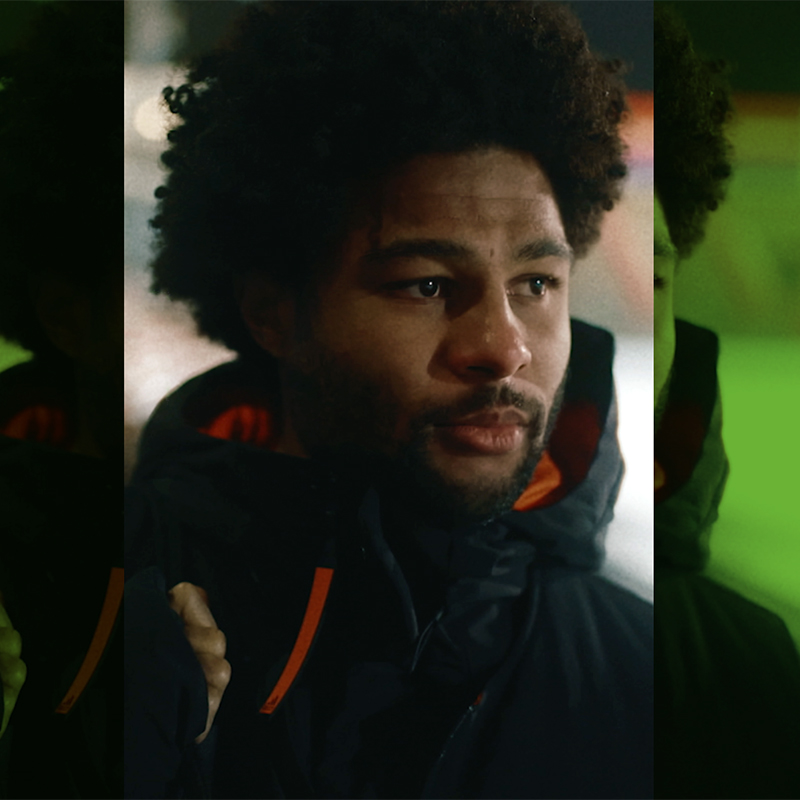 As part of the German national team as well as the FC Bayern Munich squad, Serge Gnabry is one of the most successful and popular German footballers. In a new video released today, Serge shares how he always strives to Go Beyond® and why he’s such a big fan of Beyond Meat.

Why did you choose to transition to a plant-based diet?

I started taking more notice of the environment around me, and I started to learn more about the food I’m putting in my body. As someone who relies on their body performance a lot, it was something which I took seriously. I wouldn’t say I’m fully plant-based, but I’ve made some big changes in my diet in the last few years. It’s great to see that there’s such a big movement of people changing the way they eat.

What advice would you give to someone who wants to reduce their meat consumption and switch to a flexitarian diet?

The effects of a change in diet can be seen very quickly. Once you do a bit of research and find the best options and recipes for you, you’ll be surprised how easy it can be to swap out animal-meat for plant-based protein. With products like Beyond Meat, it makes it much easier.

What are your thoughts on climate change?

We have to take climate change very seriously and implement changes to help future generations. You can see the effects of climate change every year, you can't ignore them!

What did you think the first time you tried a Beyond Meat product?

I first tried a Beyond Burger in Los Angeles and was impressed - I wondered how they managed to make the product taste and texture so much like animal meat!

At Beyond Meat, we’re proud to partner with the next generation of professional athletes including Romelu Lukaku, Lewis Hamilton, Nick Kyrgios, Chris Paul, Kyrie Irving und Lindsey Vonn, who are choosing to include more plant-based protein in their diets and make a positive impact on the planet. It’s the positive choices we all make, no matter how small, which can help us move towards the kind of future we want.